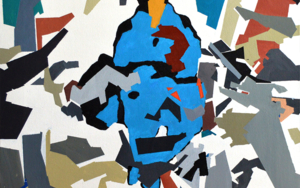 Tomás Castaño was born in Santander (Spain) in 1953. An artist of international projection, self-taught, he has forged himself, based on tenacity and enthusiasm, opting for a realistic painting style, which he approaches by capturing well-drawn, well-constructed compositions. , worrying about composition and drawing, he controls perspective and also the faculties that have led him to achieve the status of a landscaper characterized by his architectural work.   His work is characterized by a serene and poetic realism, which translates the artist's delight when he paints streets of old quarters, antique buildings and facades with tradition. His paintings catch the magic of the aesthetics of the antiques, and transmit all the warmth and humanization of unprocessed environments by modern life. He has shown his work in group exhibitions in several countries such as Germany, Netherlands, India, USA, Germany, Ireland, Rumanía, France, Portugal, Taiwan, México, Argentina, Japan, Italy, Korea and numerous solo and group exhibitions in Spain. Tomas Castaño works represented Cantabria in the Florence Biennale in the 2005 edition. His work is recognized by the distinctive style and ambience that he creates in finishing his series of old taverns. His works are in private collections of Spain, México, Taiwán, Canada, United Kingdom, India, France, Puerto Rico, USA, Grecia, Portugal, Costa Rica and Korea. His work is permanently in the Cromática Museum. Toledo, the only museum in the world with painted musical instruments. In 2012 he was invited by The General Electric Company, USA to take part of the exhibition GE's 2012 Hispanic Heritage Month Art Exhibition. He was invited by the Bellarte Gallery Seoul-Korea to participate in the Ibero-American Art Fair Seoul 2012 and 2013, showing his work along with works of the prestigious artists such as Fernando Botero, Oswaldo Guayasamin, Rufino Tamayo and Roberto Fabelo. In 2015 it was selected to exhibit in the most important event in Asia ART REVOLUTION TAIPEI 2016 (Taiwán). He has been selected as a finalist for Art Revolution Taipei Competition 2017, 2018 and 2019, obtaining the Gallery award in the last edition. In 2021 he will be at this important fair as a guest artist.
Leer más 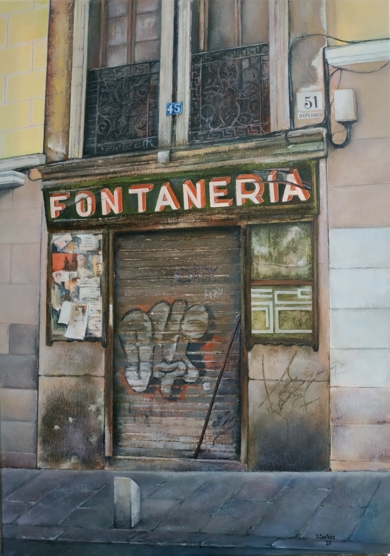 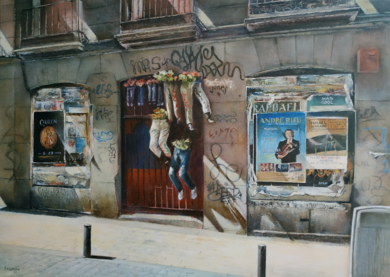 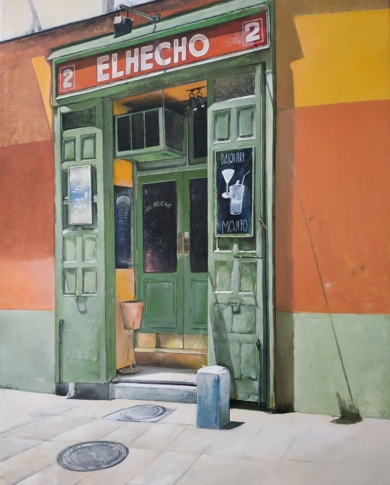 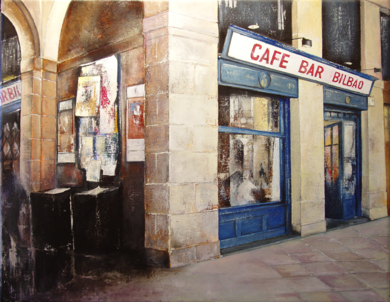 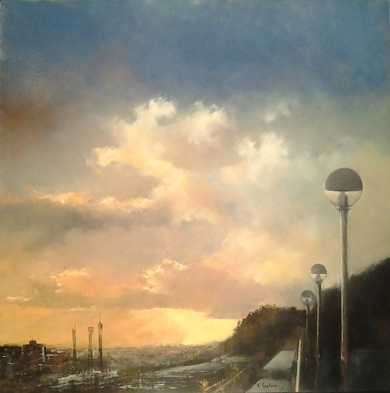 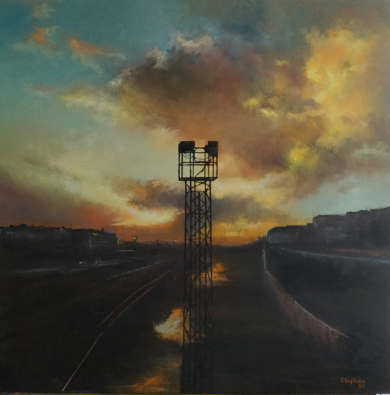 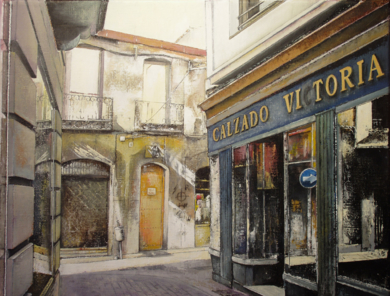 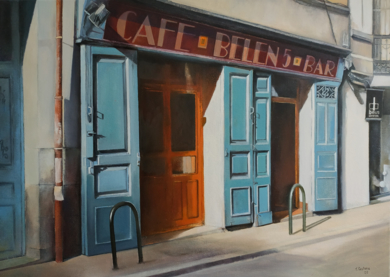 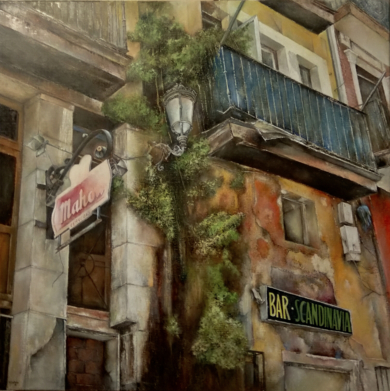 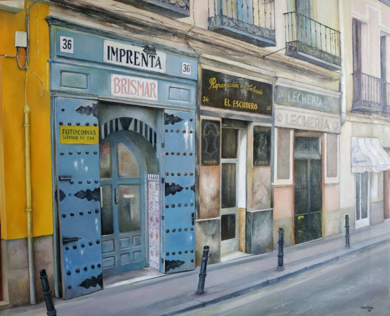 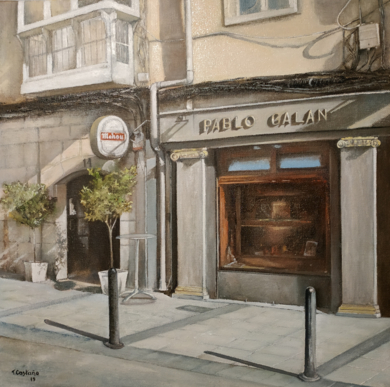 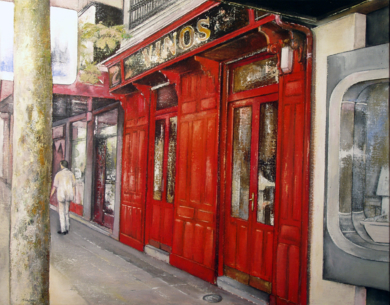 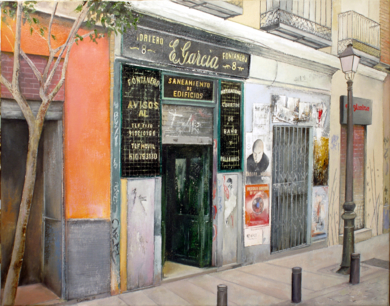 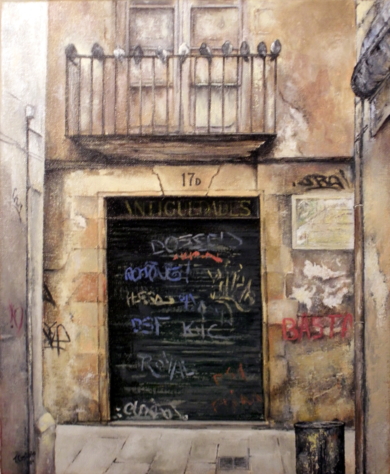 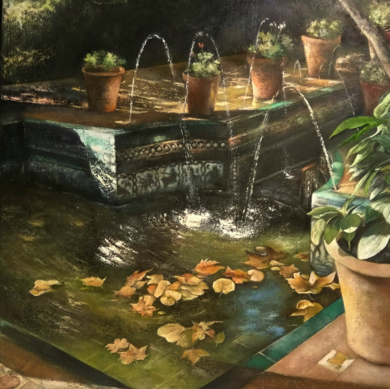 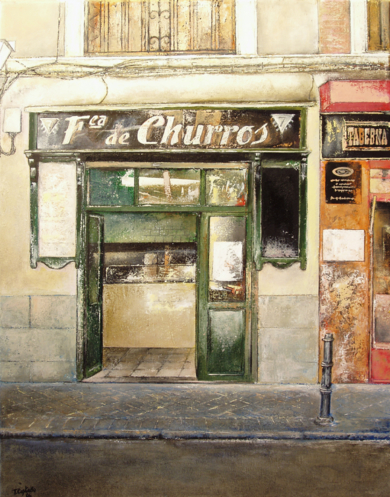 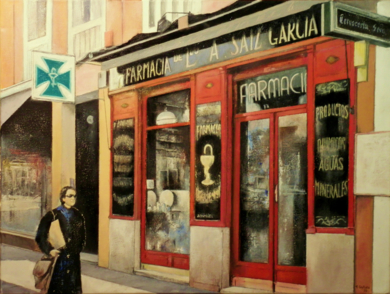 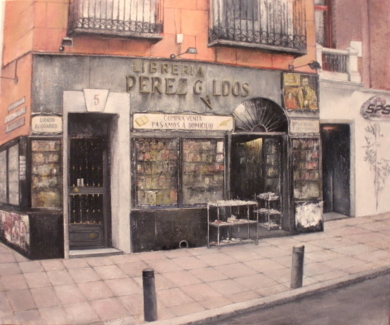 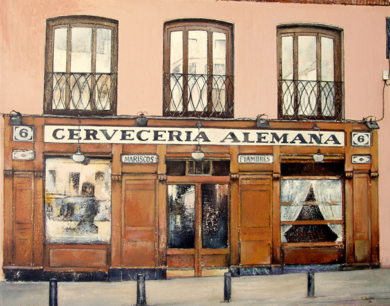 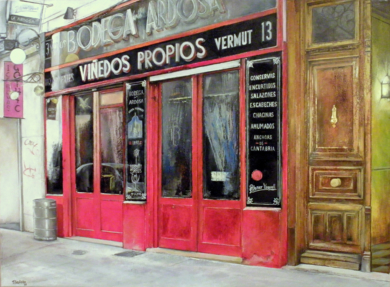 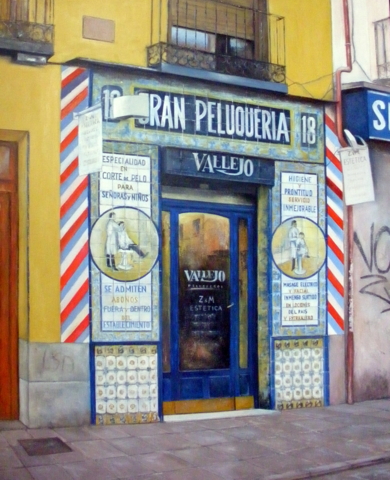 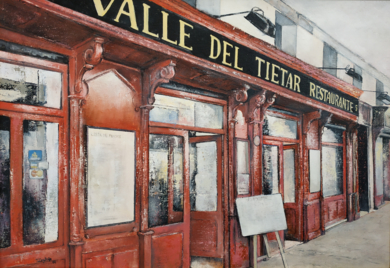