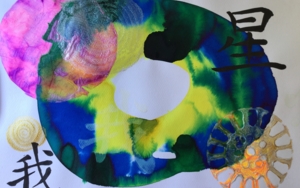 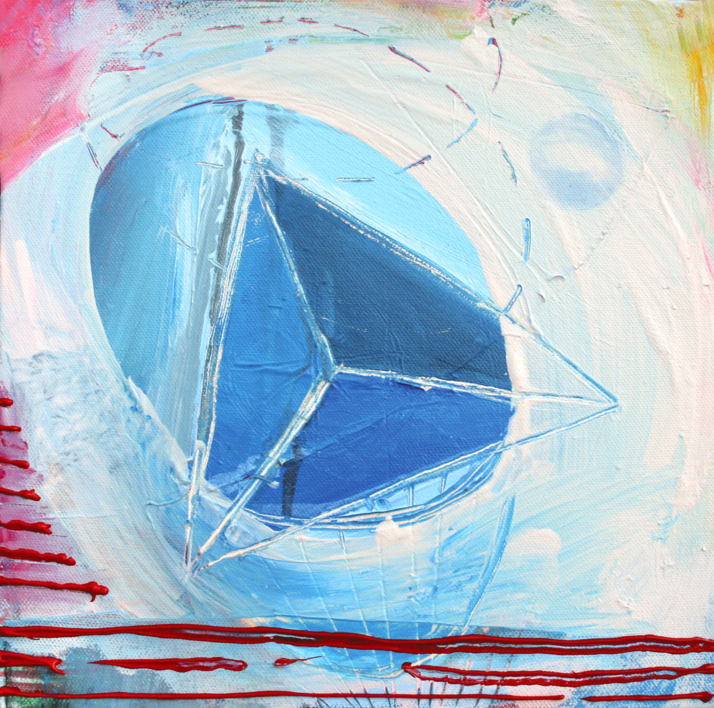 This painting shows several planes to explain quantum physics and its focus on the microscopic realm.

This painting shows several planes to explain quantum physics and its focus on the microscopic realm...
See more


ADVANTAGES OF BUYING ON FLECHA

Buy
I have a crush
Share
View in a room

If you are interested in a work, write us and we will show you in our gallery NB7

15 days for your return.

Try the artwork at home 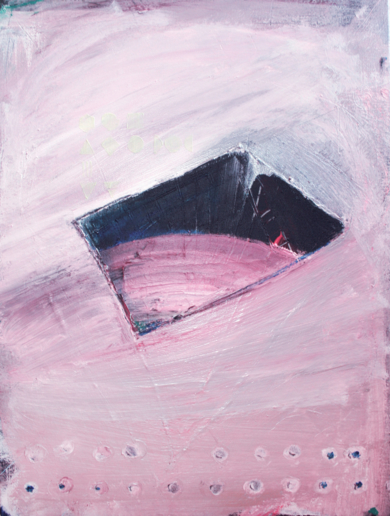 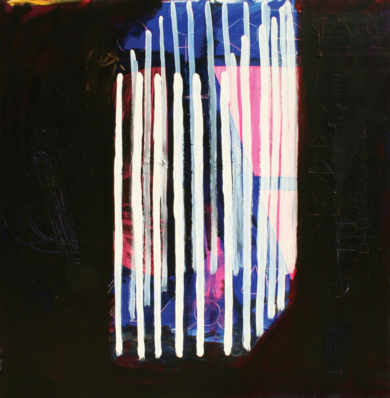 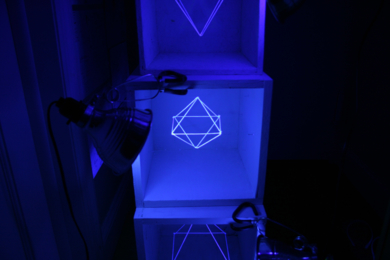 This painting shows several planes to explain quantum physics and its focus on the microscopic realm.

Complete this form and we will contact you to inform you of all the details.