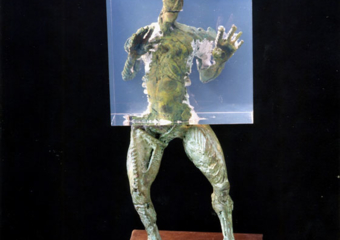 Adrian Rodríguez Torres (ART) IG. @adrianrodto was born on November 21, 1989 in Mexico City. He studied the Bachelor of Visual Arts at the National School of Plastic Arts (ENAP) of the National Autonomous University of Mexico (UNAM) receiving in his professional examination honorable mention and obtaining a high average. He had a training in arts, neuromarketing, museography, photography, sculpture, painting, photographic lighting, scenographic design in various institutions. He was a teacher at the San Carlos Academy 4 years after graduating. 2017 formed an important role in his career, as he participated actively in international events such as "Burning Man", where he made a mural which 150 thousand people could appreciate, besides traveling and producing work for different collectors in New York , Miami, Phoenix, Puerto Rico, St Marteen and St Bathelemy As well as being part of the most important Contemporary Artists selection in Latin America and Spain, done by a Mexican Artistic Institution (MUVIPA), besides participating in the auction of "Aid For Aids" in the Oscar Roman Gallery in Polanco, CDMX , he has been in the auction house of Morton with some of his works, his work is currently in Baga06 gallery, he has participated in a mural for a hotel chain in La Condesa, and to be part of the auction house Morton, and in commemoration of the "World Art Day 2018" exhibited individually in the Legislative Museum of the Lesgislative Palace of Mexico City, besides being part of the project in conjunction with the Central del Muros, INJUVE and the UN for the development of themes and art projects in Spain, the creation of a wall for an important company in gas pipelines, an exhibition in the Senate of the Republic in 2019, and some publications in magazines and digital media c omo: Collective Culture, @arte_urbano_mx, Monolito Literary Magazine, Segib, among others and their works are collected by people in New York, Phoenix, Madrid Spain (Mural in the Tabacalera), Paintings in the SEGIB, and in MARES cultural center Puerta de Toledo, Puerto Rico, St Barthelemy, Colombia, Mexico, among others. It has a remarkable number of individual and collective exhibitions, as well as projects with brands and institutions, which makes it an active, current and proactive
Read more 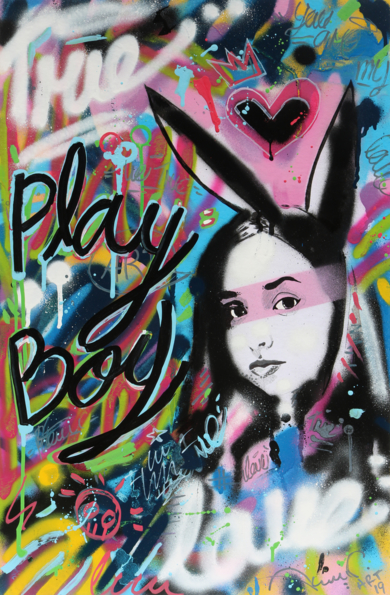 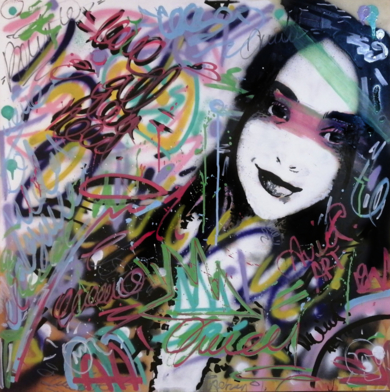 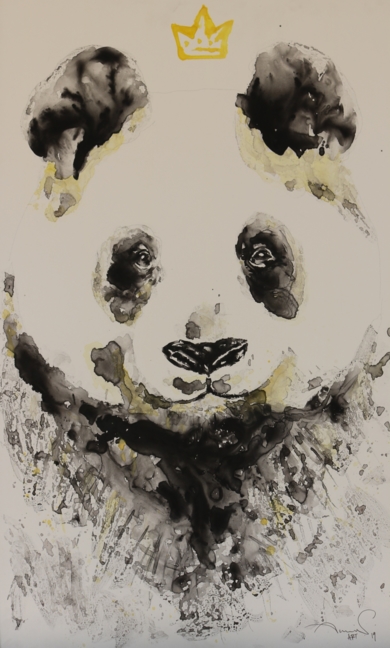 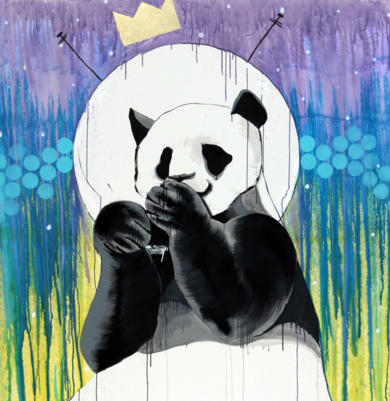 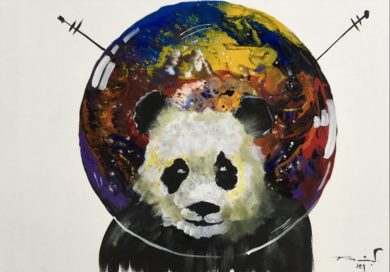